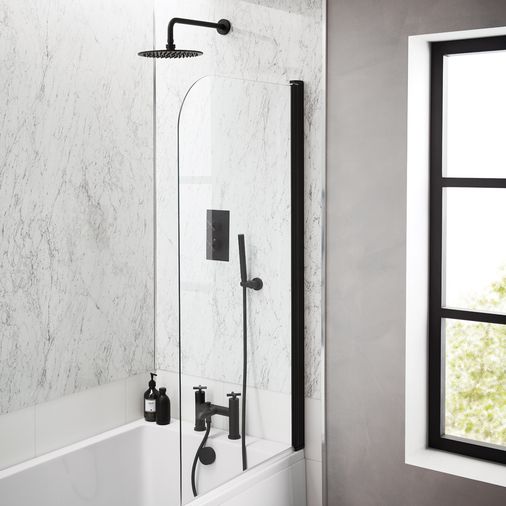 Make a statement with a new shower in Edinburgh by using David Love Bathrooms.

The cubicle, highly practical, comes as part of a kit and is fully enclosed. This makes it perfect for any size bathroom. They also come in various shapes and sizes. One practical consideration is that most shower cubicles have a ceiling height 220cm.

The closed shower, this type of shower needs three walls which can be paneled glass or bathroom walls. There are doors to be fitted for water tightness. Closed showers consist of four main parts: Shower tray, one or more shower panels, depending on configuration, shower door and Tap system.

The open shower, Open showers are showers with no door. Although,in addition the shower tray is neither tileable nor flush-fitting. This type of shower looks modern and sleek and because of the design, is not as difficult to install as a full walk in shower. They are adaptable to almost anywhere in a bathroom, due to the fact that you can put the opening side in any direction. they are not designed for small bathrooms, as there is a minimum size requirement, so that there is enough room to avoid water leaks. we would ideally suggest a minimum size for an open shower is 80x120cm. To make your shower easier to use, leave about 80cm of free space at the entrance. This shower will come with tray, panels and taps.

And finally the tap and shower hose system, The shower tap system can be a monobloc mixer, a thermostatic monobloc mixer or a two-tap mixer. Things to consider when installing this type of shower system, for instance who is going to use it. If its going to be people with reduced mobility then extra considerations for safety have to be applied like grab bars, non slip materials, larger shower enclosure, maybe fitting a mobility seat inside.